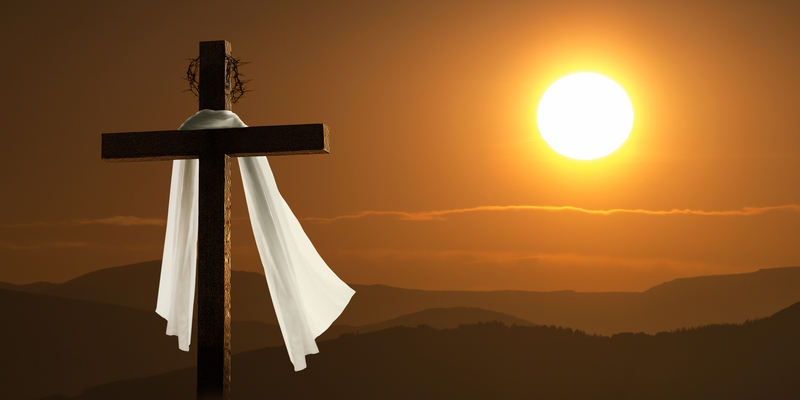 Presbyterians affirm that God comes to us with grace and love in the person of Jesus Christ, who lived, died, and rose for us so that we might have eternal and abundant life in him. As Christ’s disciples, called to ministry in his name, we seek to continue his mission of teaching the truth, feeding the hungry, healing the broken, and welcoming strangers. God sends the Holy Spirit to dwell within us, giving us the energy, intelligence, imagination, and love to be Christ’s faithful disciples in the world.

More than two million people call the Presbyterian Church (U.S.A.) their spiritual home. Worshiping in 10,000 Presbyterian congregations throughout the United States, they engage the communities in which they live and serve with God’s love. 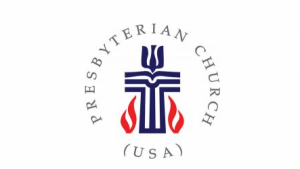 The Presbyterian Church can trace its history all the way back to Martin Luther and the beginning of the Protestant Reformation in 1517. Not far behind Luther was John Calvin, a French pastor and theologian who published the Institutes of Christian Religion in 1536. The Institutes are still read and studied today in Presbyterian Seminaries and have become the basis and foundation for the Reformed Tradition (also known as Calvinism). John Knox, a Scotsman, studied with Calvin and brought Calvin’s teachings back to Scotland, where the church became known as The Presbtyerian Church.

Our structure is based on two parts. Part I is the Book of Confessions, a book outlining our beliefs as stated in many historic Creeds and Confessions. Part II is the Book of Order, which outlines our government and gives a rationale for the functions of the Church at all levels.

The PCUSA has a representative form of government with four levels of administration within that government: The Session, The Presbytery, The Synod and the General Assembly.

Our worship follows the Reformed Tradition as it was established by John Calvin during the time of the Reformation. We believe worship is not only a time for prayer but for reading Scripture and celebrating the Sacraments. 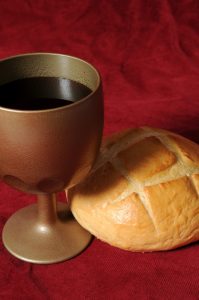 We in the PCUSA celebrate two Sacraments, believing Sacraments were instituted by God and commended by Jesus Christ. These two Sacraments are Baptism and the Lord’s Supper. Sacraments are “signs of the real presence and power of Christ in the Church, symbols of God’s action,” and through the Sacraments “God seals believers in redemption, renews their identity as the people of God and marks them for service.” – Book of Order, W 1.3033

We believe the elements of Christian Worship are Prayer, Scripture Reading and Proclamation, Baptism, The Lord’s Supper, Self-Offering (As the Holy Spirit has graced each member with particular gifts for strengthening the body of Christ for mission, so worship should provide opportunities to recognize these gifts and offer them to serve Christ in the church and in the world. – Book of Order, W 2.5002) and Relating to Each Other and the World (through confession, greeting, recognizing of visitors, etc.)

In the PCUSA we believe Baptism is a sign and seal of God’s grace. That grace is extended to us even when we do not recognize it or know it. Therefore, we baptize adults, children, and babies as a sign to the whole community of God’s overflowing grace and love.